On Friday, October 25, a group of Upper School students, faculty and staff traveled to the Cineapolis Theater in Chelsea for a screening of seven short films focused on young queer life. The screening was part of a new collaboration with the New York City Department of Education (DOE) and five other independent schools (Ethical Culture Fieldston School, Browning, Chapin, Horace Mann and Riverdale). These schools and the DOE came together to co-sponsor NewFest's teen short films program, “Feels Like Teen Spirit,” as part of NewFest’s annual LGBTQ+ film festival. The program consisted of three screenings with talkbacks featuring filmmakers.
This program was exclusively offered to high school students and provided access and empowerment for LGBTQ+ youth to see themselves on screen while promoting media literacy and encouraging self-expression. The shorts captured a variety of topics that cut across the teen experience, including family dynamics, bullying, first dates, gender, and identity. Also in attendance Friday was Anne del Castillo, Commissioner of the NYC Mayor’s Office of Media & Entertainment, who addressed the audience before the screening.
Two independent schools attended each screening over the course of the festival — with up to 40 student and adult participants each. The remaining seats were filled with students from public schools who attended at no cost. This rich, inter-school collaboration provided students from public and independent schools meaningful opportunities to interact, and will become an annual experience. Friends Seminary and its Center for Peace, Equity and Justice are proud to have begun this new partnership with NewFest, the DOE and our partner independent schools.
NewFest aims to give voice and visibility to the full spectrum of the LGBTQ+ experience by championing films, supporting storytellers, and engaging audiences in order to inspire dialogue, shift cultural bias and empower our diverse community. NewFest is New York’s leading presenter of LGBTQ+ film and media and the largest convener of LGBTQ+ audiences in the city. Since 1988, during the fourth week in October, NewFest has hosted one of the largest and most prestigious LGBT festivals in the world, with over 140 films, panels and events reaching over 13,000 attendees. 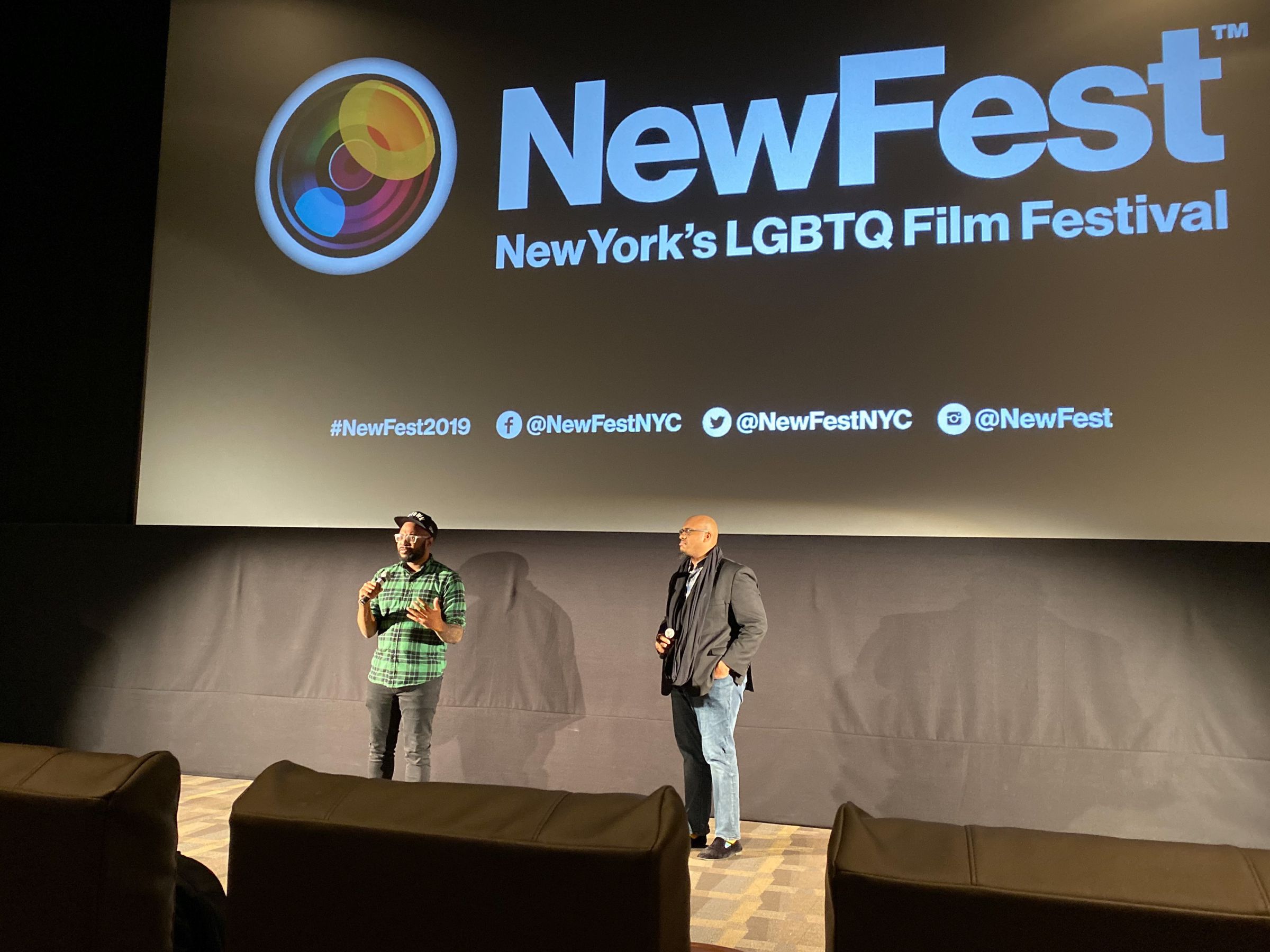