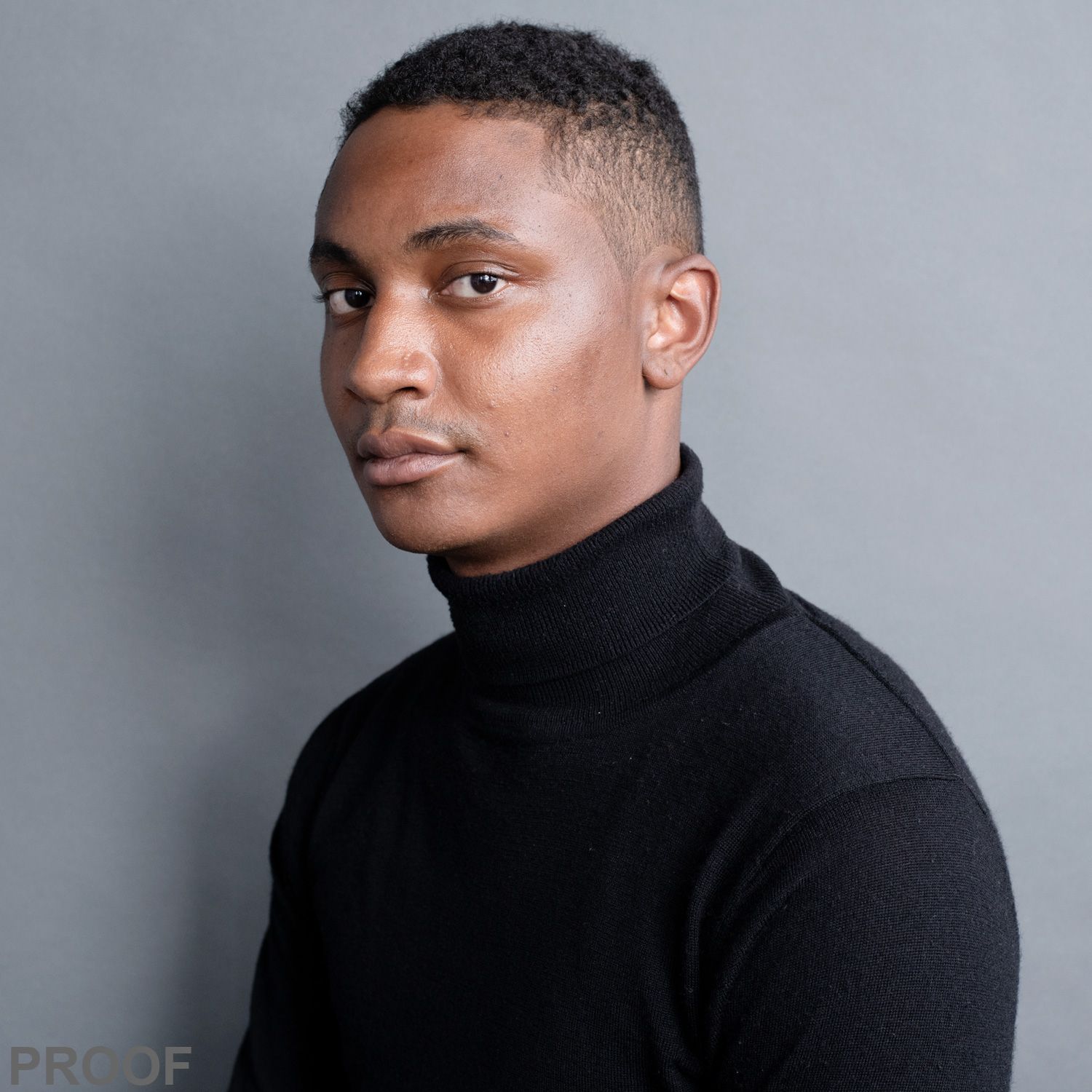 “I know I’m fighting for the right cause. I know I’m on the virtuous side of history. I think that discerning the truth and fighting for it is what makes a good leader.” Chi Ossé ’16 is a Gen Z candidate for City Council, running in District 36. Chi is a progressive political outsider who is seeking to create a NYC legislature that reflects the city he loves. “I never felt like someone like me would be able to run for public office. I am 22 years old, a college drop out, Black and queer. But I’ve always used my voice to speak up about what dissatisfied me and what I didn’t feel was right.”
Chi’s campaign has grown organically and rapidly since the spring. In response to the murder of George Floyd, Chi took to the streets in protest. “I felt moved and angry. I didn’t know where to put the energy or the pain that I felt as a young Black male. I went to the Barclays Center for a nonviolent protest, but the police pepper sprayed and I was hit on my body. It incited a passion in me that made me want to go out day after day.” As he continued to march each day, Chi found himself speaking out of the silence of the protests and earning a following of people who resonated with his message. He likewise found support among other protest leaders. “We founded a collective of activists called Warriors in the Garden dedicated to nonviolent protests for change. We thought our voices would be louder if they were amplified together.” Chi began researching the City Council and determined that running for office was the next step to channel his energy and his message productively. Chi can trace his comfort in using his voice to share his truth to his days in the Meetinghouse. “The community at Friends and that space of Meeting for Worship made it comfortable to speak up. I was able to practice that at Friends.”
Chi identifies as a political outsider, a perspective which he believes is needed in local politics. “It’s shocking to see how the system is set up against people of color and young people who have a voice. That’s something I’m breaking through every single day.” Some activists have argued that police departments are overly burdened with responsibilities that other entities could handle more effectively. Some contend that police departments could be reimagined as peacekeeping forces that are smaller, nimbler, and more narrowly commissioned. The argument continues that remaining resources could be re-allocated to community needs on the ground. Influenced by these lines of thinking, Chi’s campaign prioritizes defunding police and reallocating funds to support infrastructure. “Our number one issue is ending qualified immunity which shields public officials from being sued for wrongdoings. The second priority is the defunding of the NYPD and reallocating those funds toward education, housing, small businesses,” in communities that have experienced police brutality. He is running an out-of-the-box campaign, with the support of numerous Friends Seminary alumni including Kitty Samuels ’15, Martin Rather ’15, Nick Resnicow ’15 and his brother Chuma Osse ’15.
Chi has a long-term vision for New York City, grounded in his love for this place and its citizens. “There need to be people like me, people who represent what NYC actually is, to speak up and take a leap of faith by running for office. We are tired of shouting demands at politicians who don’t listen. We chant, ‘Vote them out,’ when we should be talking about who we are voting in.” For Chi, the world that ought to be is one of care, concern and diverse representation. “I will be someone who can galvanize a movement of young voters and people who don’t want fake promises. I want to be a spark of inspiration for progressives to run campaigns like mine. We need more of us to represent the city we actually want to see.”
Back
Friends Seminary — the oldest continuously operated, coeducational school in NYC — serves college-bound day students in Kindergarten-Grade 12.