Friends Seminary remembers and honors those who have made
a lasting impact on the School.

The late Ina Evans, mother of Craig Evans ‘72 and the late Lisa Evans ‘76, made a $50,000 gift to the Jerome Evans Holocaust Memorial Fund. In 1995, Ina established the endowed fund in memory of her late husband who served on the School Committee (Board of Trustees) from 1968-70 and as clerk. The Jerome Evans Holocaust Memorial Fund at Friends Seminary provides library materials and programs related to the Holocaust and other genocides.
“My parents believed that education and understanding is the best way to ensure the atrocities of the Holocaust are never repeated. This Fund is a lasting expression of this belief, their love for Friends and devotion to Quaker values and practices,” reflects Craig Evans ’72. Ina and Jerry, has he was known, embraced Quakerism. Craig and his Dad were members of the 15th Street Meeting and also attended the Morningside Meeting, on the campus of Columbia University, which Jerry clerked.
As Vice President of Advertising and Publicity at Universal Pictures, Jerry was involved in many notable films throughout his long career including JAWS, The Sting, Front Page, Spartacus and many John Wayne and Charlton Heston movies. On at least one occasion, Craig he used his Dad’s Hollywood connections to benefit the School. In the days following the assassination of Martin Luther King, Craig invited Leon Bibb to lead an Upper School assembly in the Meetinghouse. Leon was a notable actor and folk singer, whose baritone voice made him a stirring performer at landmark civil rights demonstrations of the 1960s. Leon was a close personal friend of Dr. King’s.
“We are grateful to Ina for her foresight and generosity in establishing the Jerome Evans Holocaust Fund and this significant gift, which will benefit students and teachers for generations to come” says Principal Bo Lauder. Ina’s gift is the result of simple but considered estate planning.
In 1995 when Ina decided to set up this fund in her husband's memory, she bought a new life insurance policy and transferred ownership to Friends.  As the owner of the policy, rather than the named beneficiary, Friends paid the premiums each year. In turn, Ina made annual tax-deductible gifts to the School, equal in value to the premiums paid by Friends. Approximately 20 years later, through the insurance proceeds paid to Friends, Ina has made a far greater gift to the School after her death than she could have done in her lifetime. 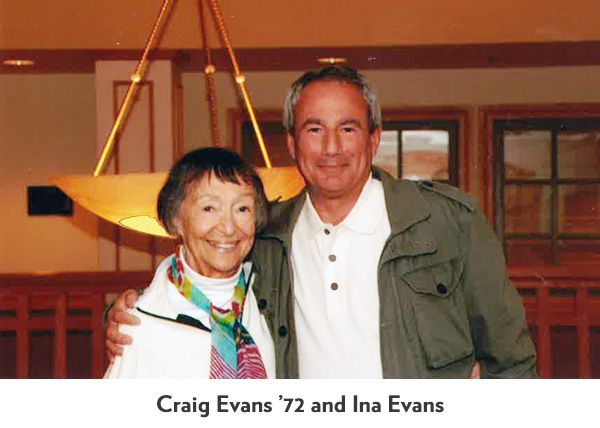 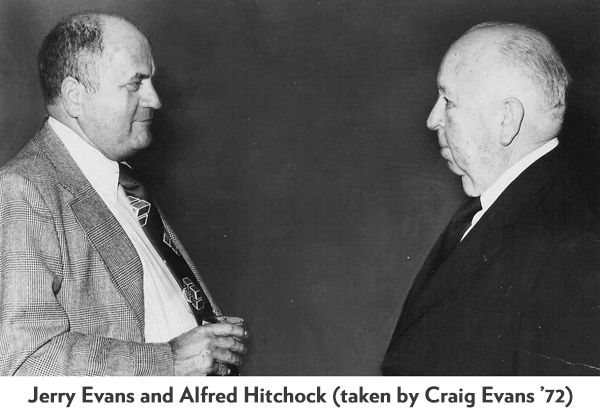 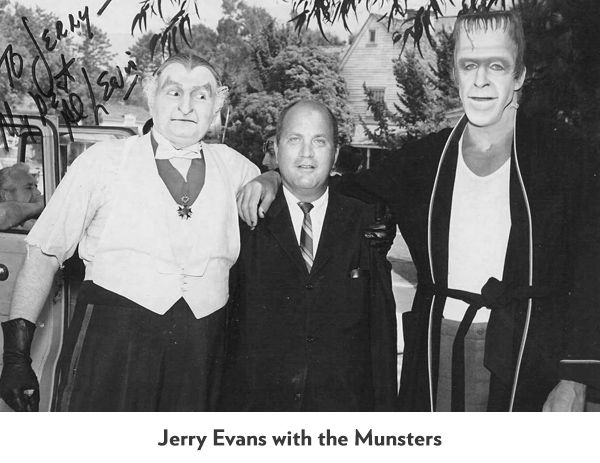 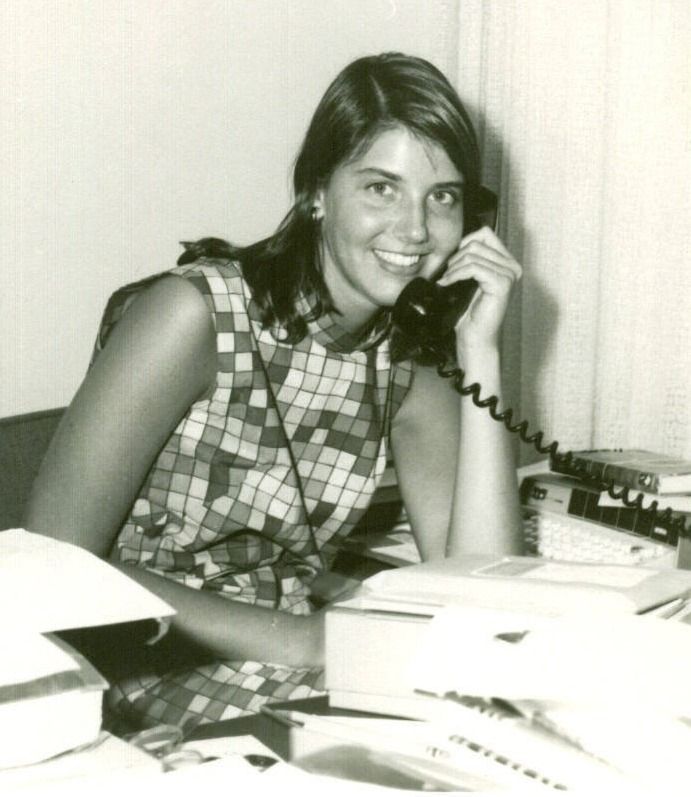 
Distinguished literary figure and mainstay of the Friends community, Wendy Weil ’57 leaves a lasting legacy. A great believer that alumni should serve as custodians for future generations, Wendy took an active interest in Friends throughout her life.
Known for her intelligence, charm and talent for friendship, she mentored students and organized a countless number of alumni gatherings, ultimately serving as Clerk of the Alumni Council from 2001 to 2007.
Upon her death in 2012, she made a residuary bequest to Friends. Her gift was received in 2013, following the death of her husband, Michael Trossman. Like all bequests, unless specified otherwise, her gift was designated to the endowment, where the capital sum is preserved and the interest it generates supports students in perpetuity.
Wendy’s legacy extends beyond Friends. She joined Doubleday’s training program shortly after graduating from Wellesley and went on to become a notable literary agent. In 1986, she struck out on her own, founding Wendy Weil Agency Inc. Over her long career, she represented Pulitzer Prize winners, National Book Award winners and New York Times bestselling authors including Alice Walker (The Color Purple) and Mark Halprin (Winter’s Tale). The 1996 winner of the National Book Award Ship Fever by Andrea Barrett was dedicated to her. 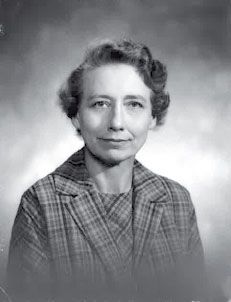 
Rose K. Anderson, the mother of Kemmer Anderson '63 who attended Friends for only one year of elementary school before they moved to Tennessee, left a bequest to Friends because according to her son, she valued the community at Friends and the education he got. She asked that the Lower School teachers enjoy the opportunity to dream for the students at Friends.
Friends Seminary actively promotes diversity, equity, inclusion, and anti-racism in all its programs and operations, including admissions, financial aid, hiring, and all facets of the educational experience. To form a community which strives to reflect the world’s diversity, we do not discriminate on the basis of race or color, religion, nationality, ethnicity, economic background, physical ability, sex, gender identity or expression, or sexual orientation. Friends Seminary is an equal opportunity employer.
Friends Seminary — the oldest continuously operated, coeducational school in NYC — serves college-bound day students in Kindergarten-Grade 12.
FRIENDS SEMINARY
222 East 16th Street
New York, NY 10003
P: 212-979-5030
F: 212.979.5034